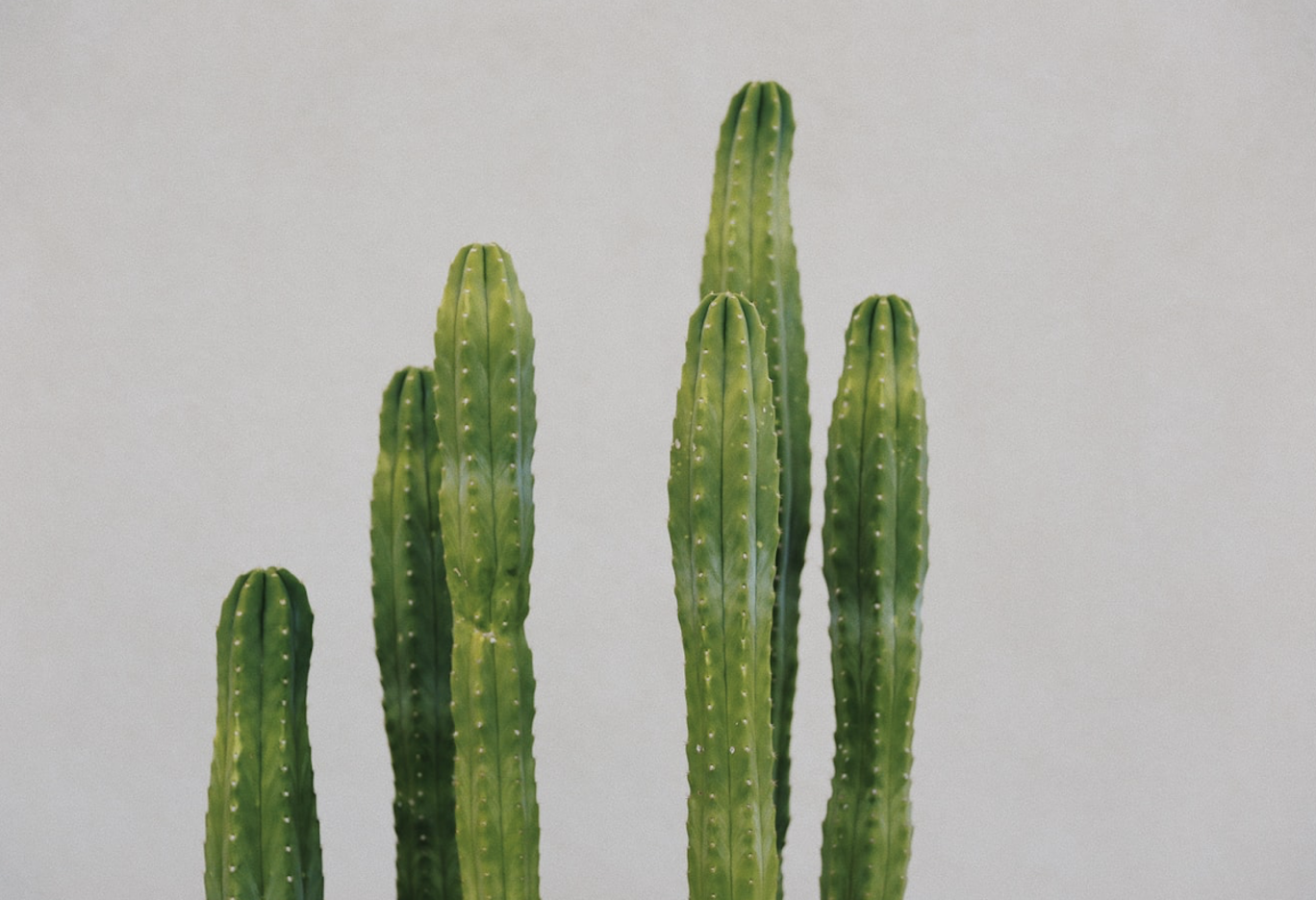 These very special cactus plants are grown best in the desert southwest, but can also survive in gardens and landscapes in much of the southern United States if planted in xeric conditions. Good drainage, dry soil, and lots of sunshine will enable these cacti to make a fine showing in a southern xeric garden in garden zones 9 to 11.

Argentine Giant cactus have an unusual growth habit which is best described as “sprawling”. Instead of the 2 to 3-foot cactus columns growing straight up and down as is commonly seen in many cacti, these trunks often stretch out along the ground, growing multiple trunks which then spread 6 feet or more in width. Spines are prickly and caution must be used in planting. Purple fruit forms after flowering and can be harvested and used for jellies and juice or left on the plant as ornamentation. Argentine Giant cactus prefers a drying out period between deep waterings.

Ornamental Features: Argentine Giant are considered highly ornamental due to their unusual sprawling nature combined with their flowers which bloom in late spring. Most trunks of the plant will have enormous white flowers, usually 6 to 8 inches in diameter which generally bloom at night, although are also known to bloom in early morning or on cool or cloudy days. The individual flowers only bloom 1 to 2 days in the year, but each trunk will have multiple flowers. They are enormously fragrant and are known to be pollinated by night pollinators such as bats and moths.

Golden Barrel cactus are highly sought after for their globe-shaped low growing profile with golden spines which appear to glow in the sunlight. This glowing effect is particularly noticeable at sunrise and sunset. At the top of the globe is a creamy-white patch of wool where bright yellow flowers emerge in the spring and continue blooming through the end of summer. Once the plant ages, Golden Barrel cactus begins to clump and its pups can form large clumps 6 feet wide or more across. Plants acclimated to pots in shade can become sunburnt when placed in a landscape under full sun. Generally speaking, the Golden Barrel cactus is extremely drought tolerant.

Special Features: Golden spiked plants will create pups around the base and form a clump

Ornamental Features: In order to flower, the Golden Barrel cactus must have full sunlight throughout spring and summer. Blooms are smaller, but form a crown around the top of the barrel cactus which is quite attractive.

Mexican Fencepost cactus are columnar and its tall trunks are nearly straight up and down, reaching heights of twenty feet or more, and resembling a pipe organ. The cactus will develop many arms during its lifetime and grows more quickly with supplemental irrigation. Deep green, this cactus has small spines on its ribs which are not ornamental. This plant is relatively maintenance free and is a great specimen plant, vertical accent, or living fence in the landscape. Success for this plant is dependent upon letting the soil dry out completely between irrigations once established. Special note – if the temperature dips below 25 degrees F, simply top each pole with a Styrofoam cup to insulate it from “cold burn”.

Special Features: Many villages in Mexico utilize this cactus as “live fencing” because of its nature to grow straight up and down; it can easily be placed against a wall or stand along a property line. Mexican Fenceposts have trunks that are about 3” to 8” in diameter.

Ornamental Features: In spring the cactus produces showy beautiful tubular pinkish-red flowers which attract pollinators of all sorts. Widely known as a striking landscaping plant due to its cylindrical and clean-looking nature.

Download iScape now and plant with these cacti for your southern garden Or, if you need some design help, Hire-a-Designer now and let the iScape Pro’s help guide you! iScape it! 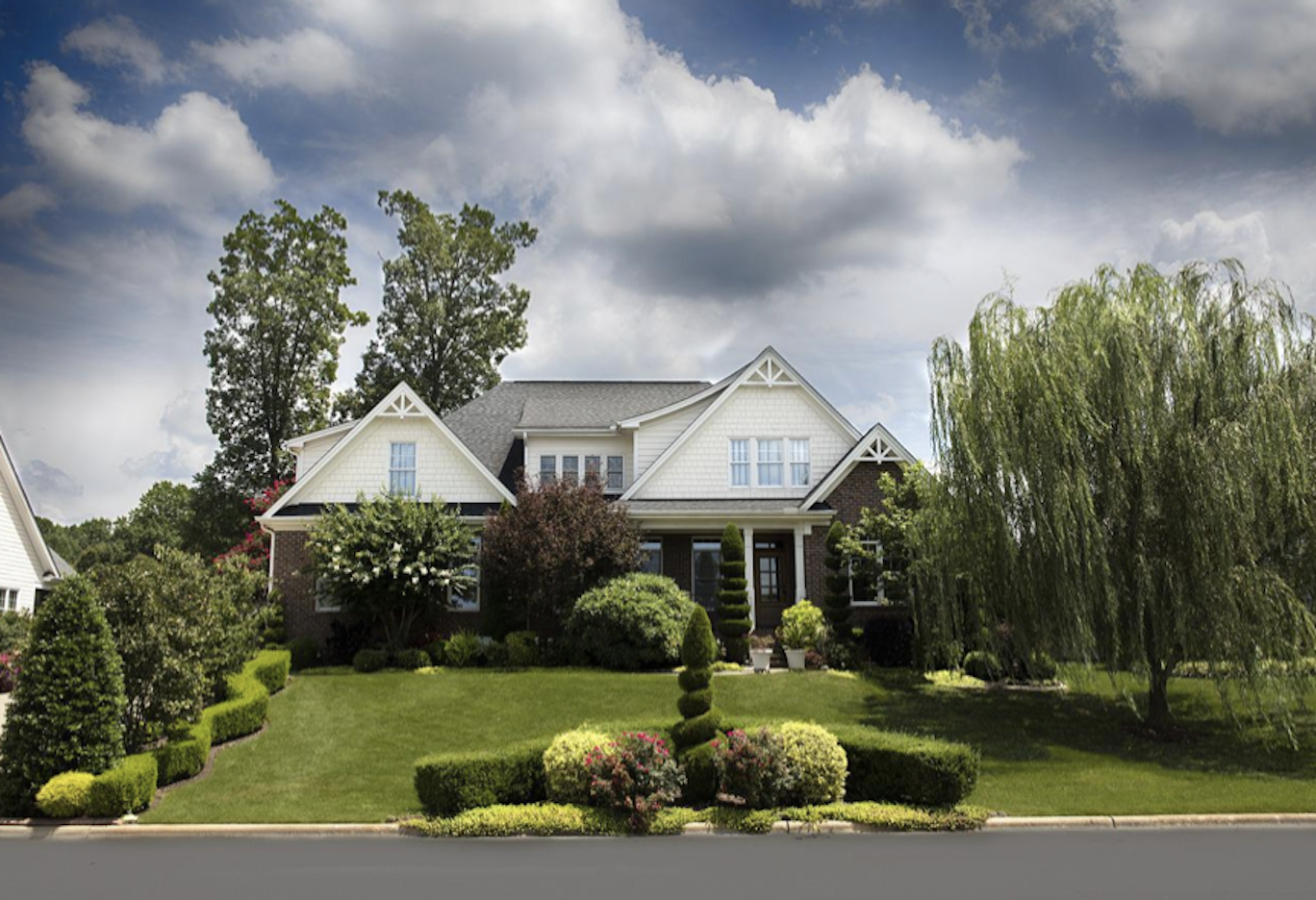 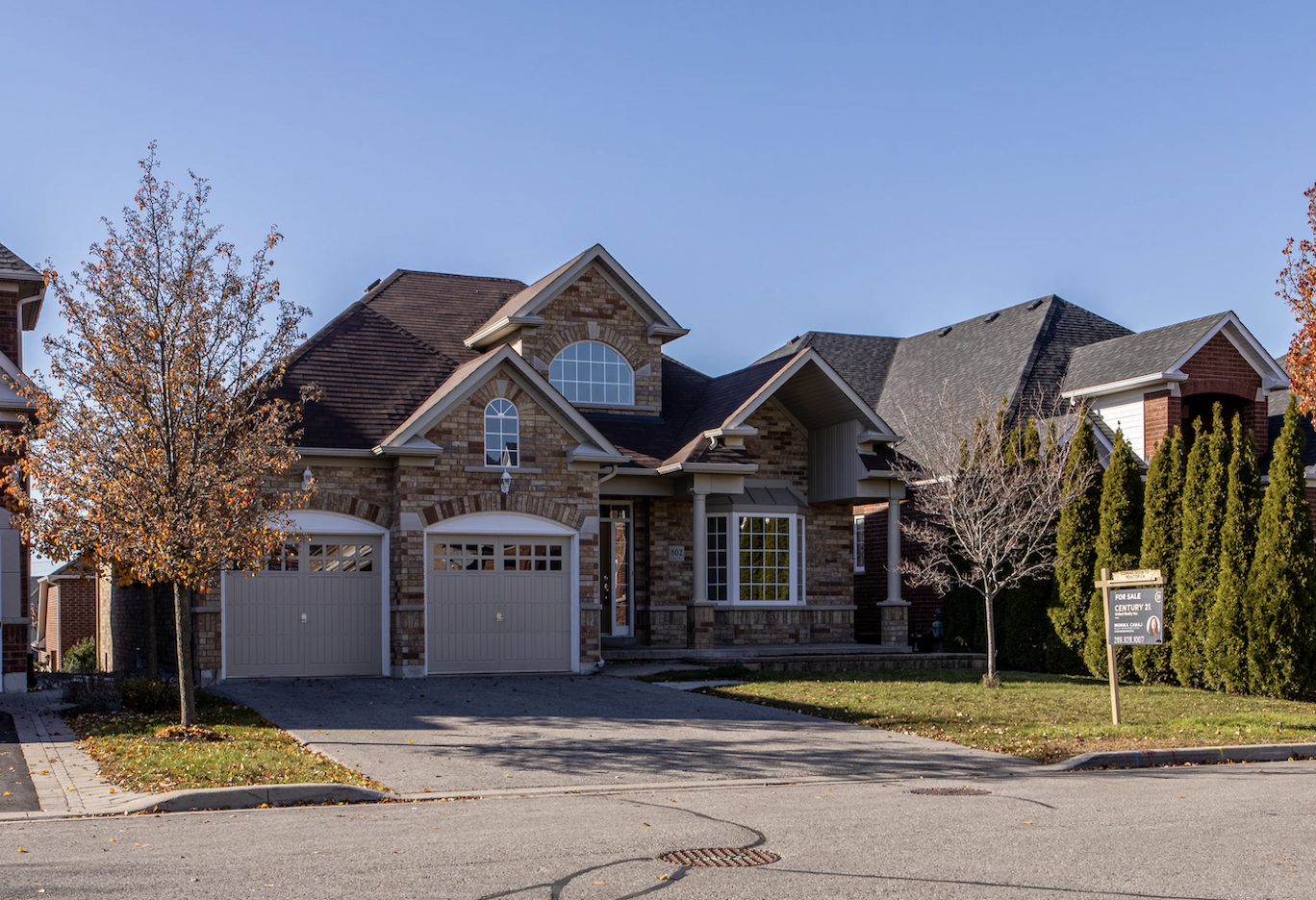 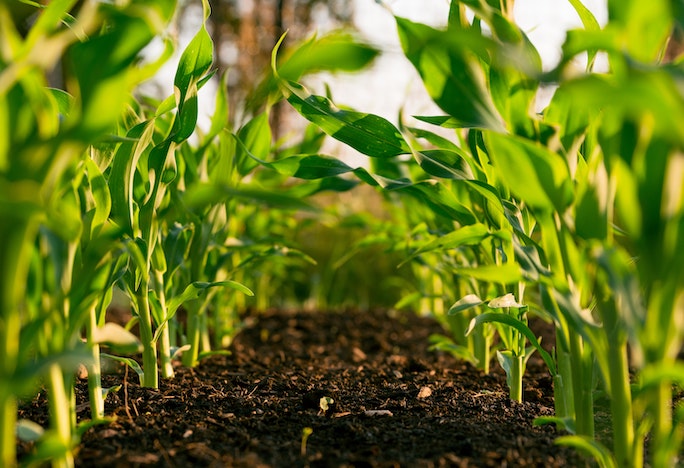 How to Install Grass Seed

Soil preparation is important when considering the growth of a lawn. Check out these tips on seeding, sodding, and thickening for the summer.