Things You Need For A Backyard Home Theater 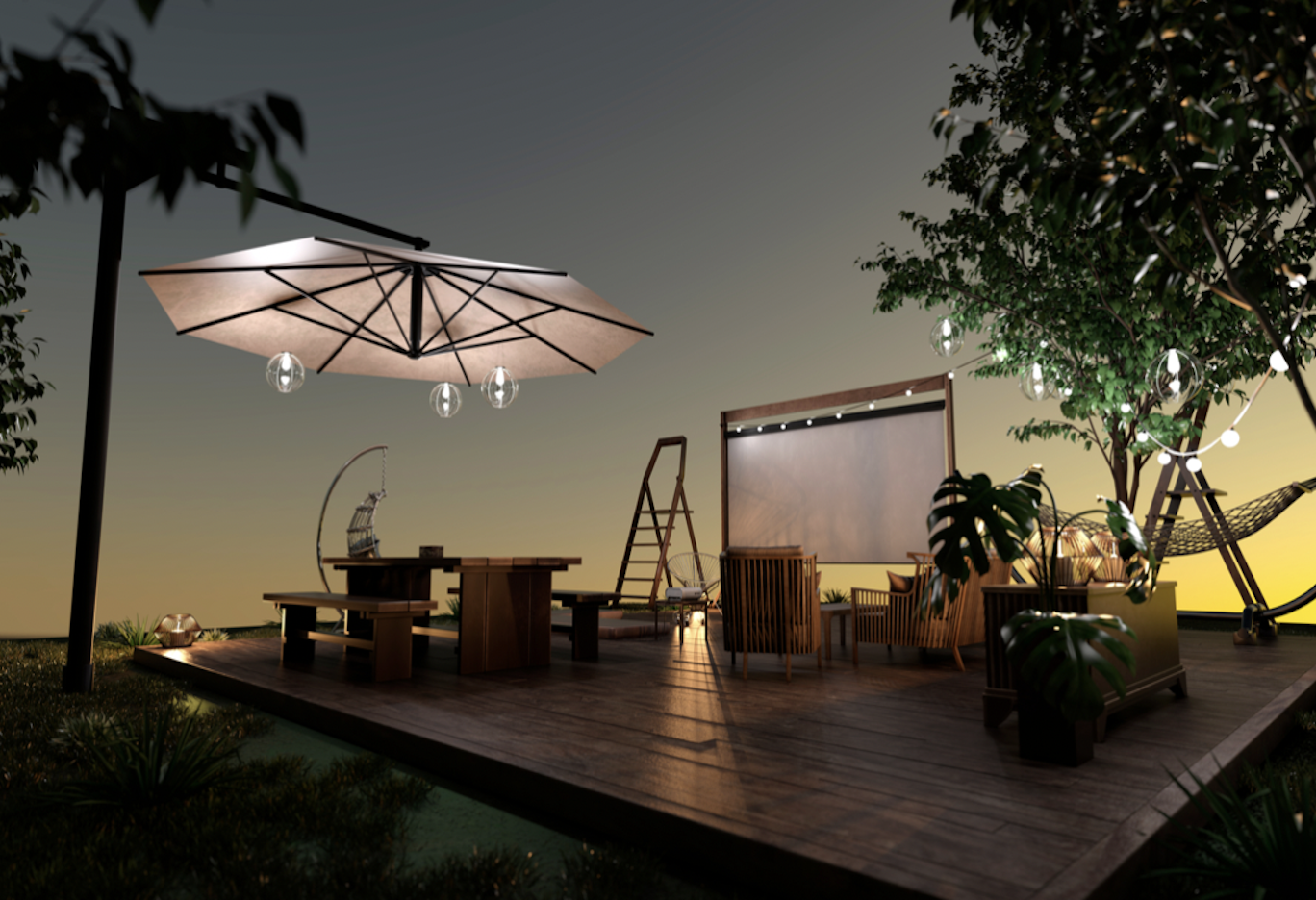 When done right, watching movies on a big screen is an amazing experience like nothing else. Watching movies outside on a warm summer night is its own next level of entertainment. Building your own outdoor cinema will allow you to watch movies from the comfort of your own backyard.

TV’s are large and cumbersome, so schlepping one to the backyard and then trying to set it up is not fun at all. These televisions lack that immersive big screen experience you want for your movie night under the stars. Instead, an outdoor projector and screen combo is the best way to achieve that true cinematic feel.

Building your own outdoor home theater may seem incredibly simple at first. You might think, “I’ll just get a cheap projector and put up a white bedsheet for a screen.” But this will lead to a terrible movie watching experience. However, making a movie theater in your yard doesn’t have to be complicated either.

Here is everything that you’ll need to build your own home theater for outdoor movie nights.

At the heart of any outdoor theater setup is the projector. Without this device you wouldn’t have a movie night at all!

There is no such thing as a true outdoor projector. Building a weatherproof projector just isn’t worth it for manufacturers. Instead, you can use a home theater projector that you bring indoors when not in use.

Most modern home theater projectors offer an outstanding image that are often bright enough to use outside at night. (Though you’d need an incredibly bright projector if you’re trying to watch during the day.)

How bright your projector is can be considered the most important aspect of an outdoor projector. The brightness is measured in lumens. If your outdoor projector doesn’t have enough lumens, the projected image on your screen will look washed out and lack the proper vibrancy of colors.

You’ll want to use a projector that offers at least 2,000 ANSI lumens of brightness. For an optimal viewing experience. This should be enough to watch a movie in the backyard after sunset. That said, the more lumens your projector has the better.

You can get by with a lower lumen projector, but unless it’s a moonless night with very little ambient light your projected image will be lacking. Especially if you want a 100 inch screen or larger.

Make sure the lumens are measured in the more accurate ANSI lumens and not measured in lux or regular lumens. Cheap projector manufacturers will often use misleading brightness measurements so be aware.

If you only plan to occasionally use your projector for watching backyard movies then you can consider a less high resolution, 1080p projector. This will give you a good image but not outstanding like a 4K movie projector.

Size of The Projector

Portability is one of those less thought about factors when it comes to picking an outdoor projector. That’s not to say that you should get one that’s labeled as a “portable projector” since these mini projectors lack the brightness for a backyard home theater. You’ll want to use a projector that’s no more than 20 pounds, so that it’s easy enough to move your projector indoors when not in use.

There are a few other factors you’ll want to consider when choosing a projector for watching movies outside such as the throw ratio, contrast, and color gamut.

What To Look For In An Outdoor Projector Screen

Outdoor screens are typically easier to clean dirt and bugs that may accumulate on your screen as you use it outside. There are a few other attributes you’ll want to look for when you buy a backyard movie screen.

When it comes to an outdoor projector screen you’ll want one that has a higher gain. Screen gain is the ratio of light that is reflected off a surface from a light source. For example; a projector screen with a gain of 1.5 will project back the light 1.5x brighter than the light being projected at the screen. A 1,000 lumen projector aimed at a screen with 1.5 gain will be perceived at 1,500 lumens.

The screen achieves this by focusing the light into a more narrow reflective angle, instead of uniformly reflecting the light in all directions. This is why higher gain screens have a smaller viewing angle. So be aware that if you have a higher gain screen your seating arrangement would be limited by the viewing angle.  A projector screen with a higher gain can help compensate for having a projector with lower than the ideal number of lumens. We typically recommend a 1.1 to 1.5 gain projector screen for outdoor cinemas.

You also want to make sure you get a tensioned projector screen. The tensioning allows the surface to be taught, removing any wrinkles. Tensioning is also important for backyard movie screens because it helps prevent waves on the surface caused by the breeze.

When it comes to screen size, this guide to projector screen sizes can help you pick the right one. Typically you’ll want to get a screen that’s 16:9 HDTV format, which is great for watching both TV and movies or a 2.35:1 Cinemascope projector screen, which is the aspect ratio most modern movies are filmed in.

You can use this projector screen calculator to figure out the perfect screen for you.

There are three types of screens you’d want to look at if you’re getting an outdoor projector screen. Retractable, folding and inflatable.

If you’re looking to build a permanent backyard cinema a retractable projector screen is the way to go. This way you have your screen ready to go when you are. Once it’s installed there’s no additional setup. Simply pull down the screen and align the projector. (If you do want to build a more permanent movie theater in your backyard you should also set up a place or a mount to put the projector so you don’t need to align it every time.)

Foldable and inflatable projector screens are great choices for a more temporary backyard movie setup. These screen types allow you to easily set up and break down the projection surface, perfect for the occasional outdoor screening.

A big screen, calls for big sound. So you’ll want to make sure you have some quality speakers for your backyard home theater. Some projectors do have built-in speakers but these are often not powerful enough for outdoor use.

There are so many different types of speakers and set ups that we would need to dedicate a whole post just to choosing the right speakers for your backyard. Here are some of the questions you should consider that can guide you to the right outdoor home theater sound system.

Answering these questions will help guide you to the best outdoor home theater speakers for your needs.

You can’t have a movie night without a movie. That’s why you need a media player to play the movie. You pretty much have two options to use to watch media with, a DVD/Blu-Ray player or a streaming stick like an Amazon Fire TV or Roku stick. These media players connect to the projector and sound system either directly or for more advanced setups through an A/V receiver. Some projectors come with built-in media players that provide streaming apps.

Without a power supply, none of this would be possible. You’ll want to run several extension cords from different outlets in your house  to make sure you don’t overload the circuits. If you have an outdoor outlet, that would be ideal.  You will need a cord to power your projector, your speakers and your media player. Make sure the cords are taped down or positioned so that they are not tripping hazards.

Putting Together Your Backyard Home Theater

Once you’ve assembled all the things you need, it’s time to build your backyard movie theater and enjoy many nights together as a family watching movies and more.

You can read more about building an outdoor home theater in this in-depth guide.

When your backyard cinema is complete you’ll be able to create that cinematic experience any night you want. Just don’t forget about the bug spray! 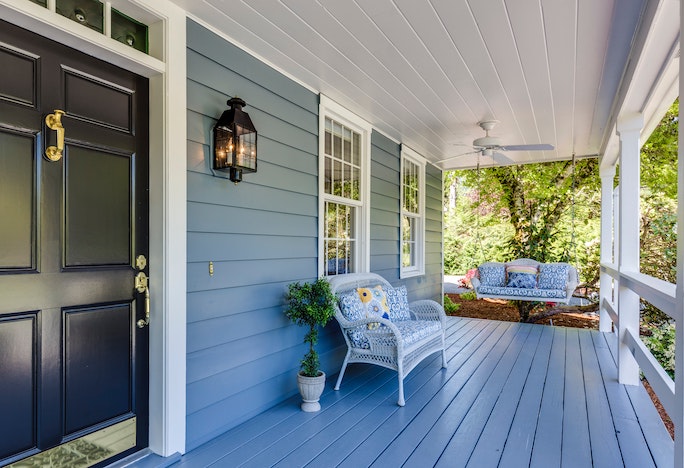 If you are looking to sell your home soon, one of the most important tips a real estate agent may suggest is that you stage your home. Here are some outdoor staging tips to help you get your home selling as quickly as possible. 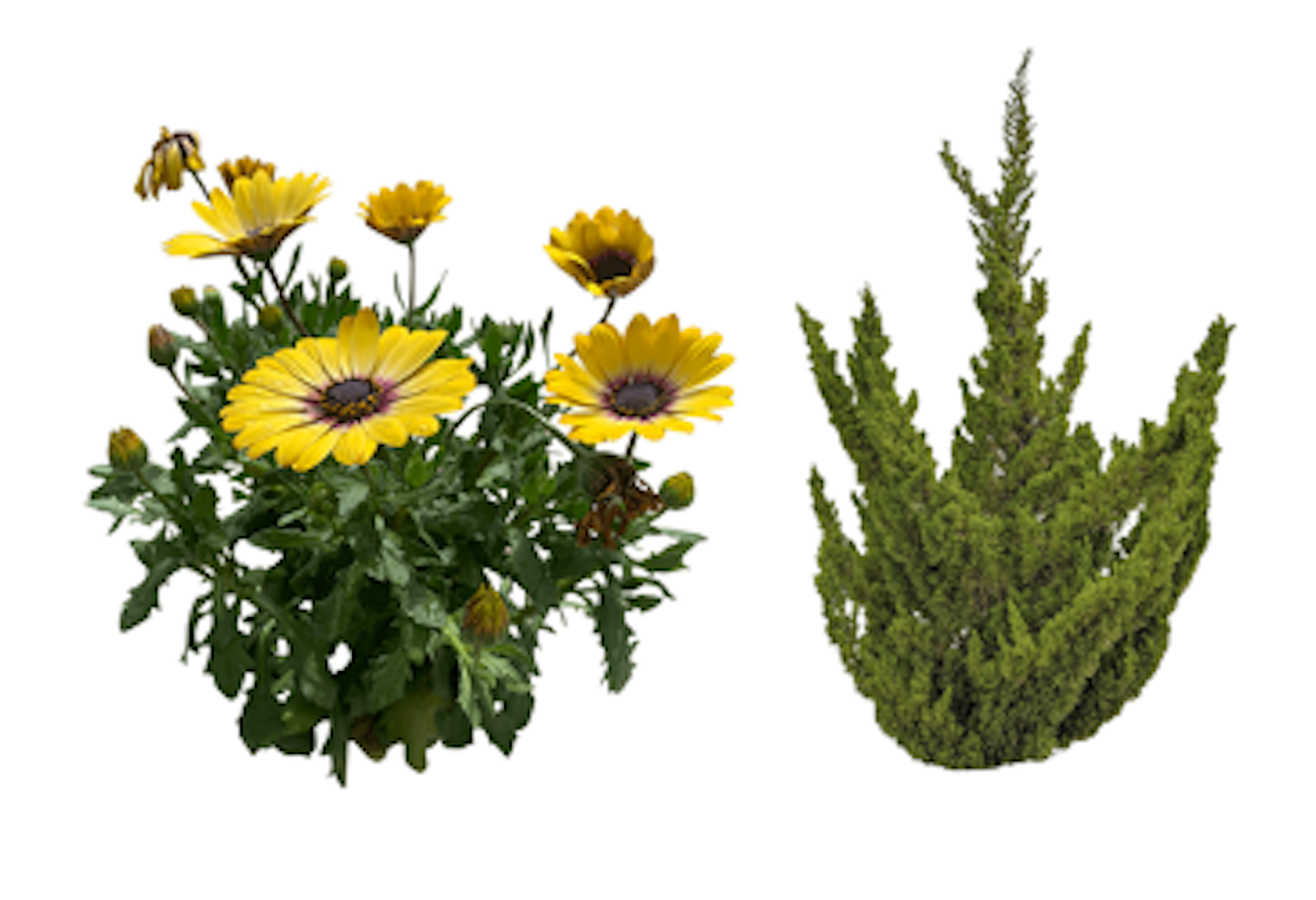 Check out the new plants and products we’ve added to our database. 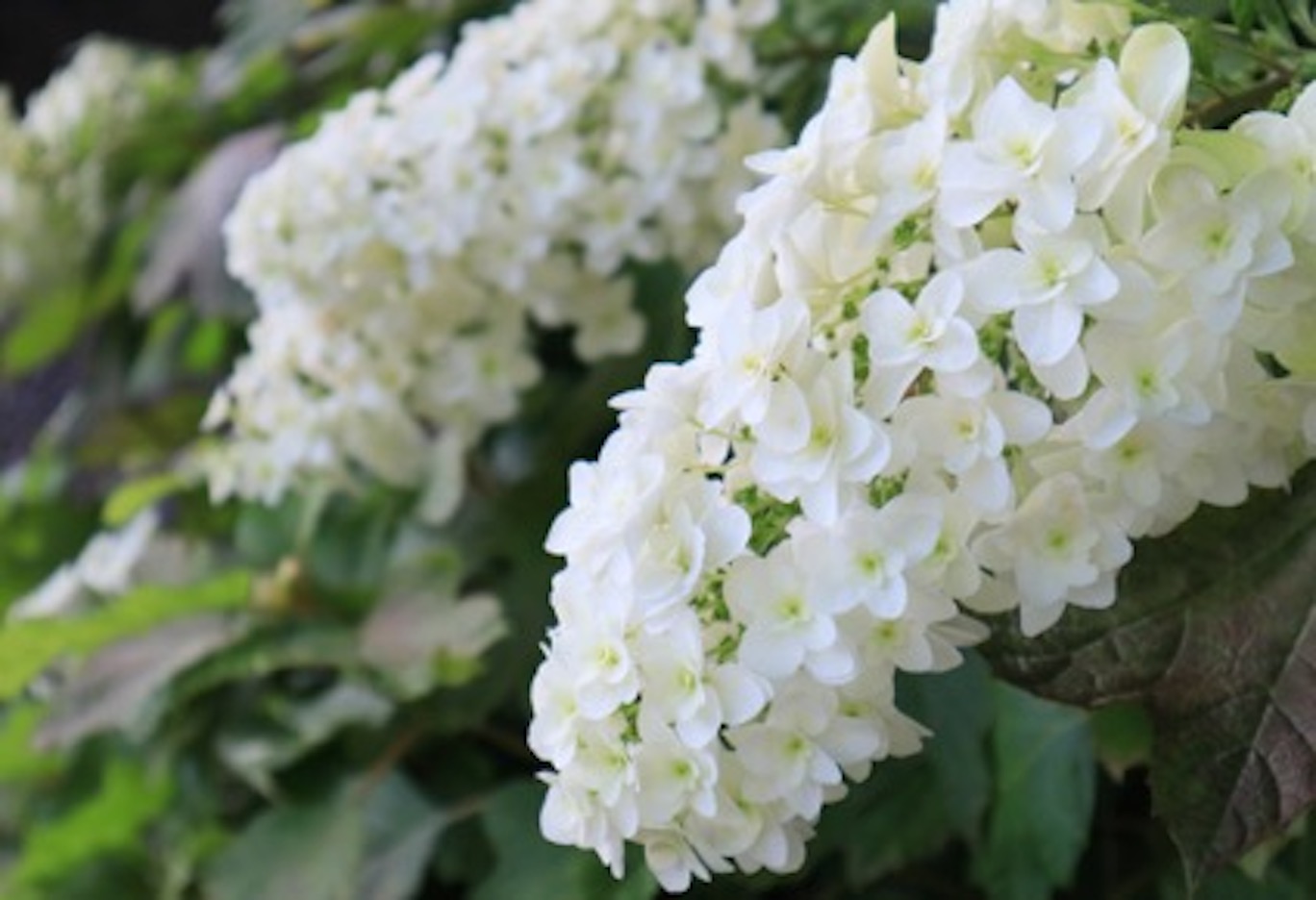 There are compelling reasons to incorporate Oakleaf hydrangea into the landscape, including how it brings an encore of color during the cool season.